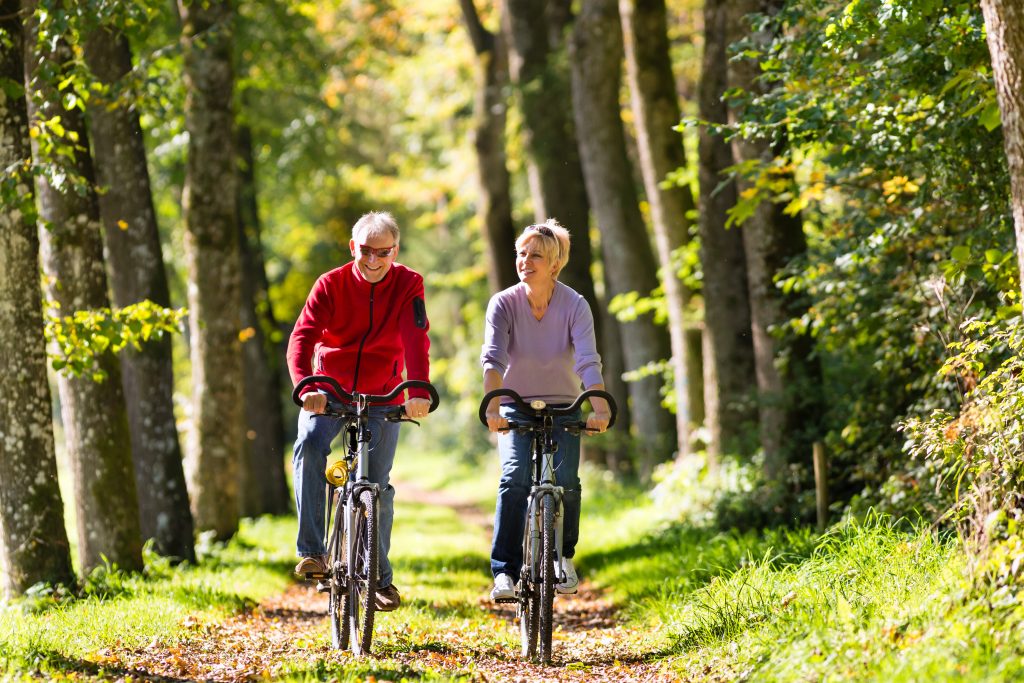 Officers, Crew and passengers of the Saga Sapphire participated in a charity bike ride raising £6,000 for Tackle’s inaugural national cycling event Cycle to the Moon, Save a Dad a major fundraising initiative that will encourage people of all ages to get on their bikes and raise awareness and  money for the fight against prostate cancer.

Cyclists participated in the charity bike ride called ‘Beat the Ship’ by the Kiel Canal in Germany.

The cyclists disembarked at the Holtenau locks near Kiel and then headed off for the 110km ride to try and beat the ship to the Brunsbuttel Locks at the western end of the Kiel Canal. Guests were out on deck to watch the race start whilst 30 from the ships company and 7 guests also participated in The Verandah bike ride.

Captain Julian Burgess Master Saga Sapphire said: ” A couple of cruises ago one of our guests shook my hand as he entered the Britannia lounge for a party and I noticed his lapel badges and particular a little grey/black mottled man. Having asked what is was he told me it was called “Men United” and was associated with the charity Prostate Cancer UK.  During that “warm” discussion he told me about a National Federation called “Tackle Prostate Cancer” which only exists due to the work of the Volunteer support groups which represent about 15,000. The Federation achieved charity status in 2008 and in 2013 the Tackle Prostate Cancer campaign was launched. What has impressed me is that this small charity relies completely on volunteers and this has really “resonated” such that I am very keen to support “tackle”. I have since been given permission by the Saga Charitable Trust to include Tackle as one of their recognized charities.“

Cycle to the Moon is a chance for members of the public to show their support through their cycling miles either on the roads, in the gym, at home or on outdoor trails. The event is open to all ages regardless of ability, it is designed to be a fun, healthy activity raising funds on behalf of Tackle Prostate Cancer as well as encouraging the next generation to participate. It also aims to raise awareness and encourage men at risk of prostate cancer to get tests and earlier diagnosis. The campaign’s target is £250,000 –  £1 for every mile between Earth and the Moon.

Captain Julian Burgess Master Saga Sapphire added: “I have been thinking about some charity work for several years but nothing had quite “grabbed me” until now. One of the key things I like about this charity is that it is run by volunteers with no-one taking large salaries, and we’ve all heard of those!! The ladies have been very good in raising awareness for breast cancer, but us men don’t like talking about personal things like prostate. Well I am now on a mission to raise awareness and what better place to start than Saga Sapphire. The Kiel Canal challenge fits in perfectly with the “Tackle” campaign  “Cycle to the Moon – Save a Dad”, with myself being a father to two beautiful girls aged 12 & 14. “Tackle are trying to raise £250,000, to raise awareness of prostate cancer and encourage more men to have the PSA blood test.”

Roger Wotton chairman of Tackle Prostate Cancer says: “We know how devastating the diagnosis of prostate cancer can be.  Raising awareness and funds through this  campaign will hopefully see more men being tested earlier, and help accelerate a reduction in mortality figures. Prostate cancer doesn’t just affect the man diagnosed – it affects his whole family.” 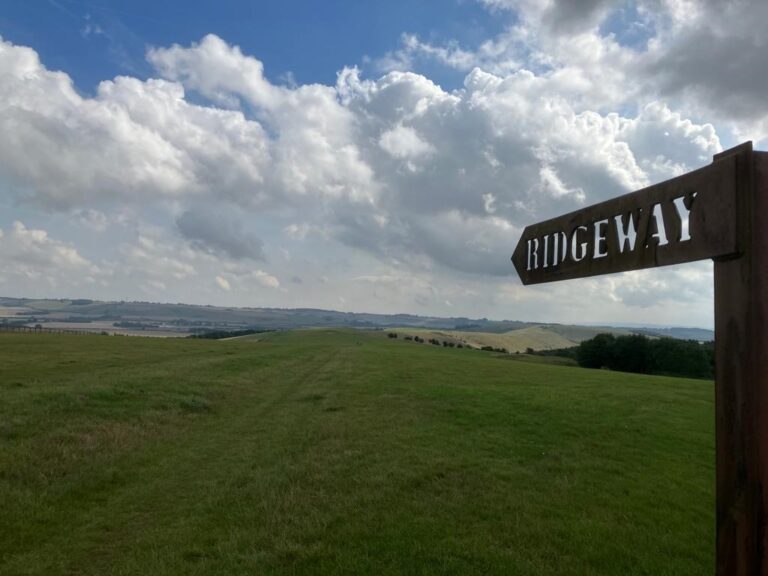