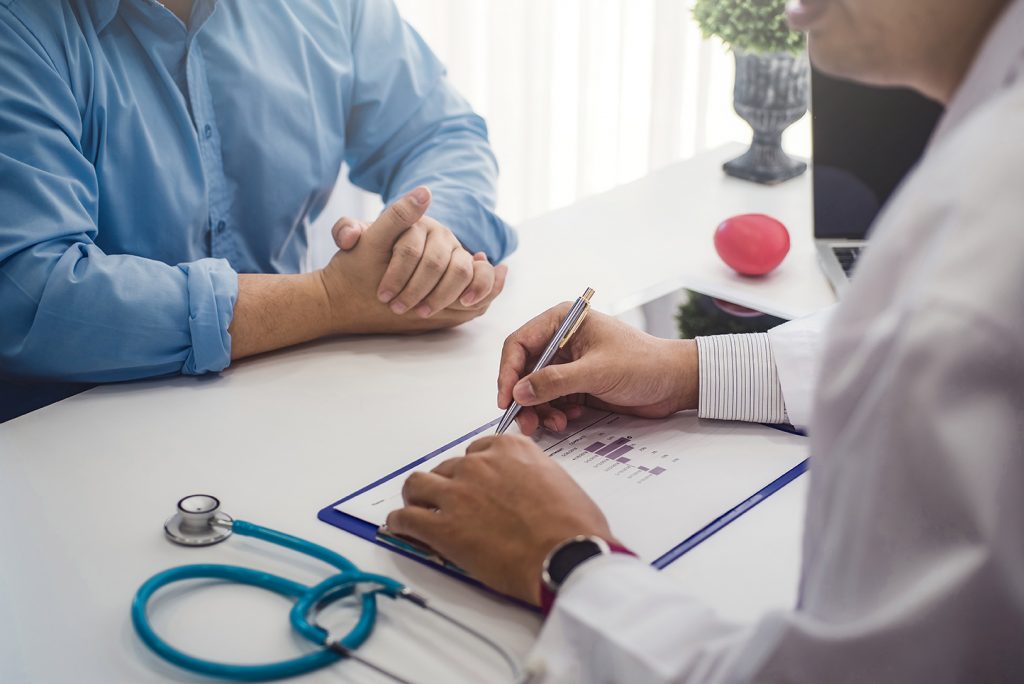 AN UPDATE ON PROSTATE CANCER SCREENING

An update is necessary because the UK still has unacceptable Prostate Cancer statistics with over 47,000 new cases and over 11,800 deaths each year, which now exceed deaths from breast cancer.  Our cure rates languish below most of our European neighbours despite us having one of the richest economies in the world.   Despite this there is no central impetus towards better screening for this cancer which is eminently curable if caught early.  This is because the so-called “harms” of screening for early, curable prostate cancer – ”over-diagnosis” of insignificant non-aggressive cancer and its attendant risk of unnecessary ”over-treatment” – continue to be cited as reasons for discouraging men from having PSA tests.  This advice is now outdated and italso overlooks the serious risk of “under-diagnosis” of aggressive and potentially lethal prostate cancer.

Furthermore, in the USA the death rate from prostate cancer has fallen by about 4% a year since the introduction of PSA testing in the 1990s – until now!   Since the US Preventive Services Task Force (USPSTF) controversially discouraged the use of PSA screening in 2012, this steady reduction in mortality has levelled off and, more worrying, the incidence of incurable late stage disease and metastatic spread is now rising in the USA.

Pioneering studies in the UK on the use of mpMRI scanning for suspected prostate cancer in men with an elevated PSA have demonstrated a marked superiority over the traditional TRUS biopsy pathway. The PROMIS trial has confirmed that an initial mpMRI reduces by at least 25% the need for biopsy and hence over-diagnosis of insignificant cancer whilst increasing the detection of significant prostate cancer when combined with targeted biopsies.  Consensus guidelines are now establishing the criteria for the reliable use of mpMRI as the optimum diagnostic test prior to possible biopsy in men with an elevated PSA.

As well as mpMRI new biomarkers are being used to predict the need and likelihood of finding significant prostate cancer on biopsy.

PSA is present in the blood in multiple forms, some of which are more cancer-specific.  For instance, our charity CHAPS routinely uses the ratio of Free PSA to Total PSA to flag up the likelihood of significant prostate cancer in men with PSAs of 4-10ng/ml.

The Prostate Health Index and Prostate Cancer Antigen 3 already have approval in the USA for prediction of high risk prostate cancer on biopsy and at least 4 other biomarkers are under study with similar objectives.

Regarding “over-treatment” of non-aggressive, insignificant prostate cancer, the UK rate for this is down to 8% and continues to fall.  Active surveillance has now replaced over-treatment which can no longer be considered a major obstacle to screening.

What are the messages for the UK if we accept that our current outcomes for prostate cancer management are unacceptably poor for a wealthy western nation?

Firstly, the above information makes it clear that we cannot accept at face value statements from authoritative bodies such as the USPSTF which highlight the “harms” of screening but fail to mention the benefits;  long term European PSA-based screening programmes are showing falls in mortality of over 40% and GPs should be made aware of this.

Secondly, UK men need to know the risk posed by prostate cancer in exactly the same way as women and breast cancer.  When men request a PSA test, GPs need to know about the advances the UK has made in diagnosis and the reduction of over-treatment through active surveillance.  Only then can they provide balanced counselling that allows individual men to make an informed decision on when to have a first PSA test, how often to repeat the test and when it is safe to stop screening.  It should be noted that a single PSA is of little value and does not constitute a programme.  Most current programmes now recommend screening from  40s -75 with frequency of testing based on risk.

For the moment PSA remains the only simple, cheap screening test.  If we are to make any immediate inroads into our unsatisfactory death rate from this most pernicious cancer, it is essential that we increase PSA-based screening and learn how to use this valuable marker properly. 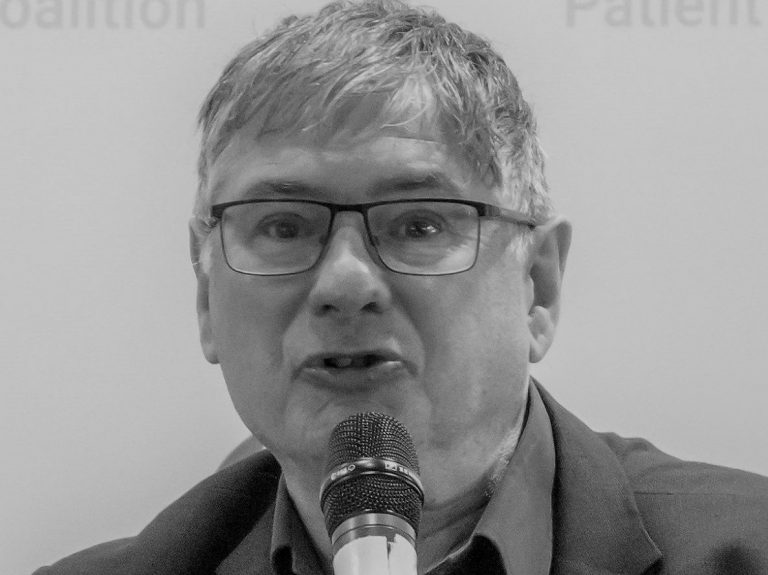